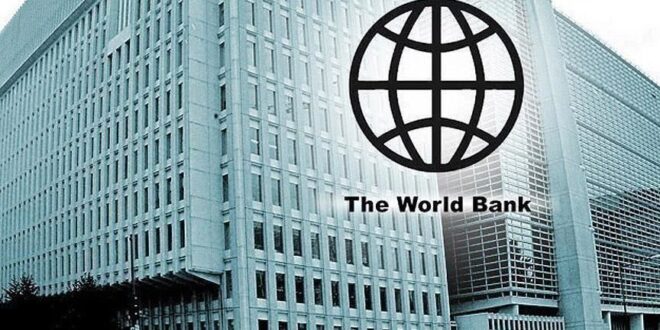 The President, World Bank Group, Mr David Malpass, said the group is working actively in collaboration with the International Monetary Fund on the common framework that the G20 established for dealing with debt overhang and debt burdens.

He said this while responding to questions at the press conference at the 2021 spring meeting on Wednesday.
Malpass said, “We are working actively in collaboration with the IMF on the common framework that the G20 established for dealing with debt overhang and debt burdens.
“It’s focused on the poorest countries, the IDA countries, and we look forward to progress on that.
“The G20 has, I think, in the deliberations this week, a call for the first creditor committee to be formed under the common framework.”
He noted that many of the middle-income countries had access problems to market-based finance, and they also had rising fiscal deficits that were problematic.
While stressing the relevance of transparency, he said the group needed to look for a more balanced relationship between creditors and debtors.
The creditor – the system right now is favourable to creditors in terms of using court enforcement of liens, for example, to enforce contracts, even with sovereign governments,” he said.
He said that a major challenge facing middle-income countries was that collateralised debt was very hard to restructure.