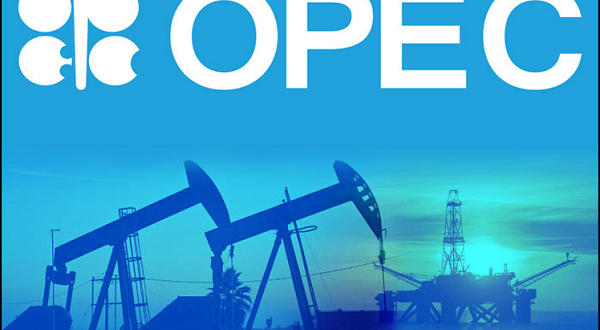 OPEC+ countries overall exceeded their quotas for the month by 25.28 million barrels per day according to a recent survey carried out by S&P Global Platts released on Monday.

Under OPEC+ rules, countries that pump above their quotas must make up for their excess production by implementing compensation cuts of equal volume by the end of September.

The 10 OPEC members with quotas under the deal and the nine non-OPEC allies achieved a conformity level of 111 per cent in April, according to Platts calculations.

It was reported that by removing the extra Saudi cut from the data set, the compliance fell to 96 per cent, which would be the lowest since July 2020.

It was stated that OPEC+ ministers planned to convene online by June 1 to review market forecasts, adjudicate compliance, and decide whether to continue with their gradual easing of quotas.

Meanwhile, oil prices have dropped sharply after the gains made on Monday from panic buying after a pipeline burst in Texas, United States.