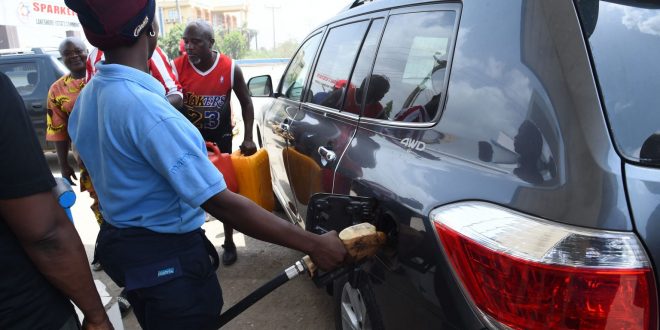 The Nigeria Employers’ Consultative Association has charged the Federal Government to unravel the scam surrounding fuel subsidy and make a pronouncement on a definitive plan to remove it.

The Director-General, NECA, Adewale-Smatt Oyerinde, who said this while addressing journalists in Lagos recently, explained that it was distressing to witness long queues in petrol stations across the country when the government claimed to have paid trillions in petrol subsidy.

Oyerinde noted that 2022 remained one of the most challenging years for the organised private sector, adding that the pandemic-inflicted leadership and sustainability challenges forced organisations to take extraordinary measures in real-time with zero planning.

He said, “Government has to stop making a mockery of Nigeria and the citizens. Notwithstanding the subsidy payment, Nigerians are still compelled to endure long queues to buy it at almost a black market rate, fuelling inflation and economic hardship.”

He claimed that enterprises in Nigeria were forced to operate under excruciating circumstances.

“Things changed drastically and dramatically, leaving no industry across the world unaffected. In Nigeria, enterprises were forced to operate under excruciating circumstances, made worse by inherent systemic contradictions. As organisations faced sustainability issues, they, at the same time, had to deal with rising energy costs, regulatory gangsterism, inconsistencies and contradictions in the fiscal and monetary policies, which has made doing business unattractive and created clogs in the wheel of attracting foreign direct investment, rising inflation and increasing cost of doing business,” he stated.

According to him, this reduced industries’ capacity utilisation.

“While some of these challenges are not peculiar to Nigeria alone, the government’s approach to solving them remained suspect and does not inspire confidence,” Oyerindo asserted.

Speaking on the policy options to revive the stuttering economy by the incoming government, he said that the Nigerian tax system is currently skewed against responsible taxpayers. 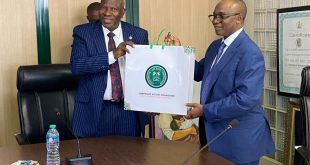