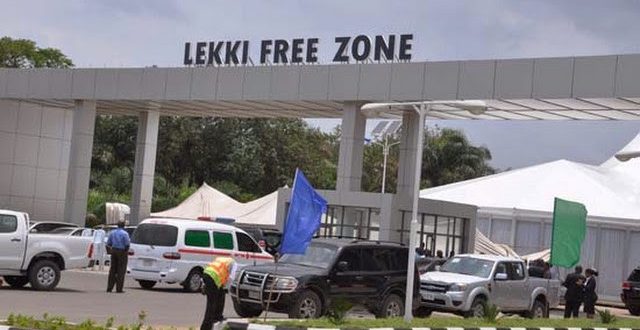 The Federal Government has said that the Integrated Textile and Garment pack which will be established in Funtua, Katsina State, has the capacity to generate over 70,000 jobs for Nigerians.

The Director-General, Adesoji Adesugba disclosed this at a handing over ceremony held in Abuja on Tuesday.

At the event the DG was handed over the Certificate of Occupancy of the site for the Integrated Textile and Garment Special Economic Zone by the Director-General, Katsina State Investment Promotion Agency, Alhaji Ibrahim Jikamshi.

Adesugba stated that so far the FG has spent N500m on the project, adding that the project will be completed in 18 months.

He said “Currently the government has already expended N500m in that particular zone.

“As regards timeframe, we believe that within the next 18 months we will be ready for investors to start choosing the zone.

“In terms of job creation, for the business model we have planned, we believed that the direct jobs of about 10,000 will be created when the project is fully implemented and about 60,000 indirect Jobs will be created in the locality and environs, and this has a great multiplier effect when it comes to textile and we believe that this is the right place to site it.

“We expect traction because the people that are going to drive the implementation and FG is also supporting us so we see no reason why should not deliver on time.”

He noted that the project will attract huge investment once fully implemented.

The NEPZA boss, urged other states to emulate Katsina with regards to partnering with relevant stakeholders to facilitate industrialization and development in the country.

He added that the FG is willing to support any state that is craving development.

On his part, the DG of KSIP said that the state was partnering with NEPZA and UNIDO to create medical economic zones within the state.

Previous NAADI WILL ADDRESS CHALLENGES FACING AGRI-COMMODITY VALUE CHAIN IN THE COUNTRY- FG
Next Buhari Will Give Speedy Consideration To PIB, Osinbajo Assures