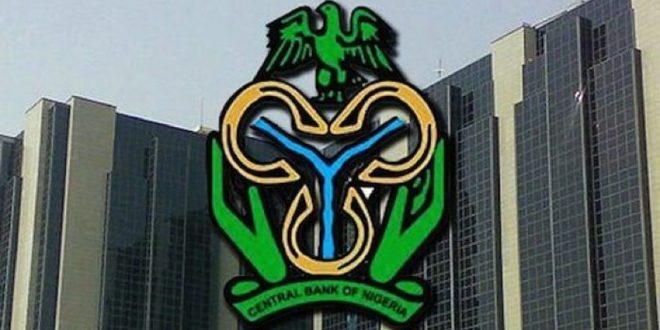 Farmers have called on the Federal Government to prevail on the Central Bank of Nigeria to extend the loan repayment period for the Anchor Borrowers’ Programme following the disruption of crop production by worsening insecurity.

The CBN had in June this year told beneficiaries of the ABP, its flagship agriculture intervention scheme, to repay their loans.

CBN’s Kaduna Branch Controller, Ahmed Wali, while flagging off the distribution of 27,000 tonnes rice paddy to millers, argued that the loans given to beneficiaries must be repaid to enable other farmers to benefit from the scheme, as this would help boost food production across the country.

But farmers have said repaying the loan this period was tough, as crop producers, according to them, were not earning the revenue needed to pay back the loans due to widespread insecurity in Nigeria.

They told our correspondent in separate interviews that many farmers were finding it difficult to access their farmlands, and, therefore, had very limited products to market.

“The government should extend the loan repayment period for farmers. It should prevail on CBN to give farmers a longer period to repay the loans,” the National President, Maize Growers, Processors and Marketers Association of Nigeria, Edwin Uche, said.

He added, “The government should think of devising other measures of supporting our farmers; it must not come as loan. We are talking about development finance, providing support to rural dwellers.