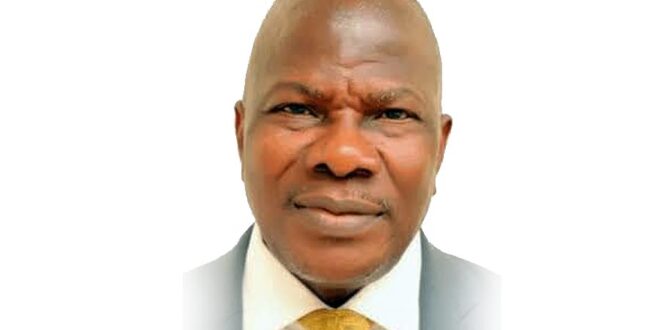 The insurance industry paid the sum of N238.05bn as insurance premium in the 2021 fiscal period.

The figure was released by the Head, Corporate Communications and Market Development, NAICOM, Rasaaq Salami.

During the period, Nigerian insurance companies earned a total gross premium income of N630.36bn as against the N520bn recorded in 2020.

The Commissioner for Insurance and Chief Executive Officer of NAICOM, Mr. Olorundare Thomas, had during a conference for insurance directors with the theme, “Insurance industry in a changing world,” warned the management of insurance companies in Nigeria against refusal to pay claims.

He said while the commission had implemented various measures to reposition the insurance industry and make it contribute significantly to the country’s Gross Domestic Product, the issue of claims settlement was threatening such efforts.

He urged the Directors to work closely with their management as a lot is expected from them to take the industry to the next level.

Thomas said the Commission is working assiduously to open up the market particularly the retail end, as well as conducting engagements with various agencies and state governments on the need to boost insurance culture across the country.

He said, “If the industry is desirous of having significant impact on the nation’s GDP, it therefore must take retail business seriously. This has to start from the policy level and the directions clearly spelt out.

“This also must be supported with massive awareness campaign about insurance products across the geo-political zones taking into consideration peculiarity of each of the regions.

“One issue that has been setting the industry on a reverse gear in its developmental efforts is the issue of claims settlement. A few amongst us have been making this work a tedious one by not paying claims promptly.

He also said the volatility, dynamism and complexities in the operations of today’s businesses has necessitated the need for a risk-based approach to the way and manner the Regulator conducts its supervision and inspection of insurance entities.

Thomas said it is on this premise that the Commission commenced the implementation of Risk Based Supervision of the sector.

He also said that the commission was committed to ensuring adequate protection of policyholders as part of its core mandate.

The commissioner said, “This effort has been taken in many fronts such as ensuring that genuine claims are promptly paid by insurers, ensuring financial soundness and viability of the insurers to protect investments, right pricing of insurance products, value for money, and use of technology for ease of transaction.”