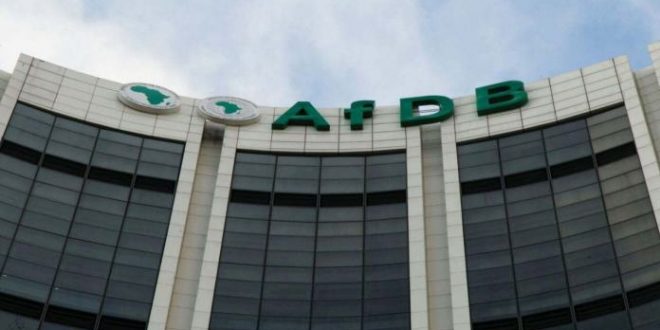 AfDB to disburse $27m for emergency production of food 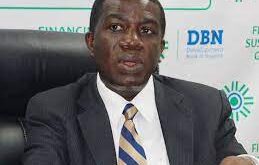 The African Development Bank will release an additional $27.41 million (about N11.23billion) to implement Phase II of its flagship agricultural initiative, “Technologies for African Agricultural Transformation”.

The goal is to increase farming households’ productivity and incomes by giving them access to climate-resilient technologies in 36 low-income African countries, by 2025. The decision to make this new disbursement was taken in Abidjan by the Bank Group’s Board of Directors.

The decision is part of the African Development Bank’s $1.5 billion African Emergency Food Production Facility, a continent-wide initiative to avert an impending food crisis exacerbated by the war in Ukraine.

“The Bank is well positioned to harness the power of the science, knowledge and innovation needed to catalyse Africa’s agricultural transformation through this investment. The Bank already has extensive experience in agricultural development assistance in Africa and this additional funding will help us to consolidate the achievements of TAAT-I,” said Beth Dunford, African Development Bank Group Vice President for Agriculture and Human and Social Development.

“TAAT-II will help to address the challenges of strategic and economic diversification and will support implementation of national strategies to boost agriculture and agribusiness to create jobs (green jobs), especially for young people and women,” she continued.

Committed to unlocking Africa’s agricultural potential – the continent has 60 percent of the world’s available arable land – and driving forward its “Feed Africa” Strategy, the African Development Bank has launched the TAAT initiative in 2018. This major, continent-wide initiative aims to boost agricultural productivity in all parts of Africa.

The programme aims to double the productivity of crops, livestock and fisheries, by making proven technologies available to more than 40 million agricultural producers by 2025. This will produce an additional 120 million tonnes of food and lift 130 million people out of poverty.

All 36 low-income countries covered by the African Development Fund, the Bank Group’s concessional arm, are eligible to apply for TAAT-II, which continues the goals of TAAT-I: to increase agricultural productivity and household incomes by extending access to climate-resilient technologies, especially in low-income African countries, by 2025. 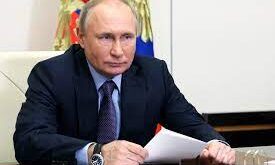 President Vladimir Putin said Wednesday it was “impossible” to isolate Russia, as the country faces …