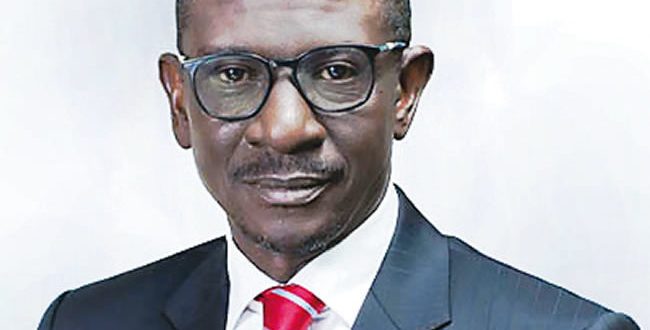 The Nigerian Export-Import Bank (NEXIM) on Tuesday disclosed that a N36bn Export Development Fund has been launched bank and to be disbursed to targeted export-oriented projects in the Small and medium-sized enterprises (SME) sector across the country.

The Managing Director/ Chief Executive of the bank, Mr Abba Bello who disclosed said this in Akure during the exporter enlightenment forum for South West region held in Akure, the Ondo state capital, said a minimum of N1bn will be disbursed to every state of the Federation to targeted export-oriented projects in the SME sector,

Bello said, “As the nation’s Export Development Bank, the Nigerian Export-Import Bank (NEXIM), is in the vanguard of promoting economic diversification, towards increased jobs creation and foreign exchange earnings for the country.

” In this regard, and in line with the Zero Oil Plan of the federal government, which seeks to develop at least one exportable commodity in every state of the federation, we have launched the State Export Development Fund.

“Under this programme, we have earmarked a minimum of N1bn for every state of the federation to be disbursed to targeted export-oriented projects in the SME sector, towards crowding in investment and promoting regional industrialization and economic development.

“This fund is also expected to support the various states to benefit from the opportunities provided by the African Continental Free Trade Agreement (AfCFTA) to which Nigeria is a signatory.

” As you may all be aware, the AfCFTA, which commenced in January 2021 comes with enormous benefits, including a borderless market of about 1.2 billion people, with a combined GDP of about $3.4trn.

” It therefore, offers our SMEs, particularly those engaged in cross-border trade, the opportunity to increase their sales under a more liberal market condition.

“This scheme also seeks to corporatize and onboard our informal exporters into the formal sector, and through this capture the huge volume of informal trade which has been estimated at about four times the value of recorded trade.

“While our intervention under the State Export Development Programme is targeted mainly at export-oriented projects promoted by the private sector, the State governments have a major role to play towards creating an enabling environment for the effective utilization of the fund, particularly in such areas as land allocation, issuance of permits and other necessary support.