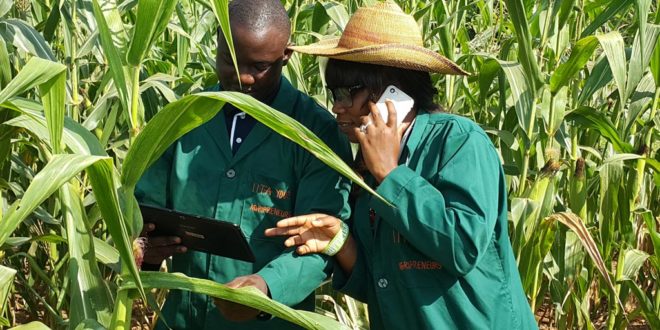 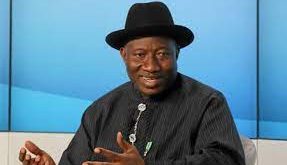 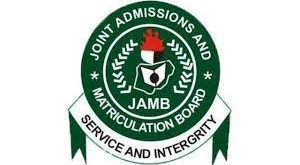 The Federal Government has said it will be training no fewer than 2000 people in Ogun State through its skill acquisition scheme, Project T-MAX, a Technical and Vocational Education and Training.

It explained that the scheme was in line with its focus of lifting 100 million Nigerians out of poverty by 2030.

The Senior Special Assistant to the President, Major General Muhammadu Buhari (retd) on Education Intervention, Mr. Fela Bank-Olemoh, stated this on Wednesday when he led the Project T-MAX team to meet with the Ogun State Governor, Dapo Abiodun.

He said the federal government has opened an online portal to enroll people between the ages of 18 to 35 in the skill acquisition programme. He explained that Project T-Max is a programme approved under the National Steering Committee on National Poverty Reduction and Growth Strategy.

According to him, no fewer than 2000 people in Ogun are expected to benefit from the special project, while interested participants from Lagos and Ogun State are to visit www.T-Max.ng from Thursday, 1st of September, 2022.

Through the programme, Bank-Olemoh said the regime would train 15,000 people across the seven states of Lagos, Ogun, Edo, Enugu, Nasarawa, Gombe, and Kaduna.

He noted that about 18 different skills, ranging from ICT to engineering services would be acquired by the respective participants in the state, adding that the training period would be for three months.

He said: “We are going to be training 15, 000 people over the next three months across seven states of Lagos, Ogun, Edo, Enugu, Nasarawa, Gombe and Kaduna States. We will be training close to 18 skills; ICT, fashion, building and construction, engineering services, etc.

“What we have done when it comes to the skills we will be focusing on, we are working with the Ogun State team, based on the industries in Ogun and based on the skills gap in the state. 2000 individuals will be trained in Ogun State over the next three months.

“The key thing is that delivery partners will be TVET centers based in Ogun State, we have done a lot of work in that area, we’ve certified some TVET centers in the state.

“One of the key things we are trying to achieve with this programme is to reduce poverty, so, we will be putting money into the hands of these centers and we are excited about that. Another key thing is that we are going to be giving starter packs to the best students, so the very best students will be getting starter packs depending on the skills they are trained on,” he said.

On his part, Abiodun, who was represented by his Deputy, Noimot Salako-Oyedele, assured the federal government of the state’s readiness in cooperating and supporting the smooth running of the scheme in Ogun.

He explained that Ogun has become attractive for training Programmes like the T-Max project, owing to the various policies introduced by his administration, which has also played a critical role at making the state attractive to investors.

Noting that the present administration has also been able to improve the ease of doing business to ensure that investors continue to find the state attractive, Abiodun said a lot of investment has gone into infrastructure development, with major construction of roads embarked upon in industrial areas.

He welcomed the T-Max intervention by the federal government, saying the project will further complement the efforts by the present administration in the state to give technical education to the people, while assuring the T-Max team of the support of the State Government.