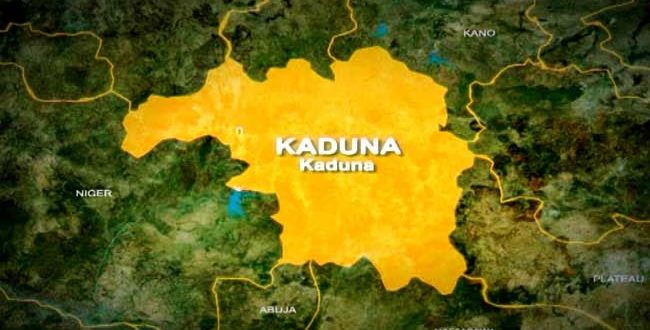 “These are the names of the abducted persons in Iri Station which we have discovered for now. The sad event happened in the early hours of today, June 4, 2022,” Jonathan said was quoted to have said in a report by The Nation.

According to him, some of the earlier kidnapped victims were still with the bandits because their loved ones and communities had not been able to raise the ransom demanded by their abductors.

Kidnapping cases in and around Idon Ward of Kajuru have become a recurring incident which has led to the impoverishment of the people of the affected communities who have to do away with their life savings and farm produce to pay ransom to redeem their loved ones from ‘unknown’ gunmen who victimise them at will.