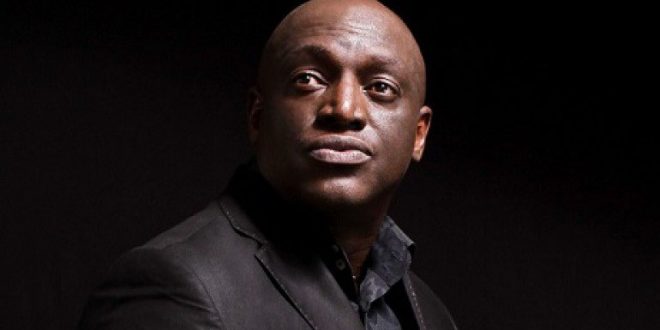 The singer died on Friday morning. He was 51.

His project manager, Hillary Vincent, confirmed the news to our correspondent via phone call.

Responding to inquiries, he said, “Yes it’s true. It happened this morning.”

Vincent, however, denied further comments on the singer’s demise as he did not disclose the cause of the death.

However, unverified sources on the Internet stated that the singer slumped before he was pronounced dead.

The Wellu Wellu master, as he was fondly called, was an internationally-recognised music producer, psalmist, and CEO of Zamar Entertainment.

He released his first album Addicted in 2004.