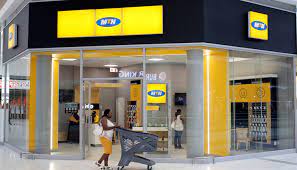 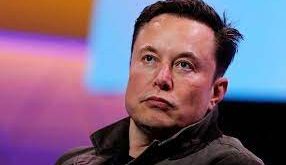 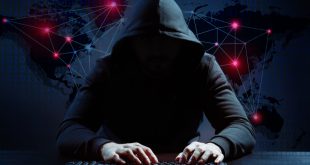 Telecommunications subscribers under the aegis of the National Association of Telecoms Subscribers have said they are set to drag the Federal Government to court in May in a bid to temporarily suspend the government’s barring of subscribers’ outgoing calls.

On Monday, April 4, the Federal Government ordered telecom companies to bar outgoing calls on all lines that have yet to link their National Identification Number and the Subscriber Identity Module.

As a result of this, about 72.77 million active telecom subscribers were barred from making calls on their SIMs.

In response to this, NATCOMS urged the Federal Government to extend the implementation of the SIM-NIN policy by three months. The association also gave the government one month to implement the ban.

However, in an interview, the President of the association, Adeolu Ogunbanjo, disclosed that NATCOM was set to take the government to court by May if it fails to temporarily lift the ban.

According to him, the association will be joined in a suit already filed by Socio-Economic Rights and Accountability Project against the Federal Government on the NIN-SIM policy implementation.

He said, “We have said that if the Federal Government does not lift the ban, we would go to court. But SERAP said it had filed a document in the court. So, we are giving the government until the end of the month.

“NATCOM is saying that by end of the month, we will go to court. We are going to court to ensure the government unbans the lines and extends the deadline. SERAP has made the first move already, we would be joined in the suit.

“After the expiration of our deadline for the government to reconsider its decision, we would formally go to court, along with SERAP. By the first week in May, we are joining SERAP in the court.”

Ogunbanjo pointed out that even subscribers who had linked their NIN with their SIMs prior to the directive were also blocked.

He said the directive was unfair to subscribers, adding that its implementation had affected their businesses.

He added, “The present situation of things is so bad because a lot of people that have linked their NIN and SIM are also being blocked. These consumers now have to visit telecom service centres. This is unfortunate.

“When I spoke to one of the telcos, I was told that only ongoing calls were being blocked, as subscribers can still use data, WhatsApp, and text message services; which aligns with the directive of the ministry. However, several people use their lines for business, and this is having an effect on them.

“They can’t make call to their clients, this is a very terrible situation that is affecting businesses. These are part of the reasons we will join SERAP in the suit, so that the Federal Government can unban these lines. And we would request at least a minimum of three months extension of the exercise in the court.”