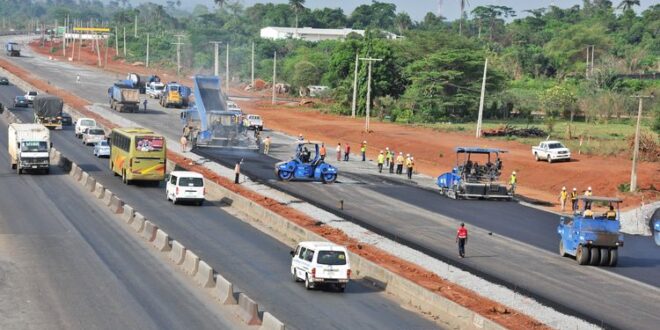 The Minister of the Federal Capital Territory, Mohammed Bello has said that a total of N800bn will be required to complete ongoing projects in the nation’s capital.

He said this at a town hall meeting organised by the Revenue Mobilisation Allocation and Fiscal Commission, to review the revenue allocation formular.

His disclosure is coming few days after youths protested the breakdown of administrative structure in the nation’s capital.

It is also coming 24 hours after he was summoned by the House of Representatives over failure of infrastructure and insecurity in the FCT.

Speaking on the infrastructure gap in the FCT, the minister said that currently, a total of 137 projects are being worked on out of which N82bn has not been paid to contractors.

He said, “Currently, in terms of capital road and road related projects, we have a total of 137 projects ongoing.

“Out of that, we have an outstanding liability for work done not paid of N82bn. To complete these projects, we need a total of N800bn as at July 2021. I will be going to the national assembly to defend a budget of N67bn.

“The funding for FCT for 2021 when we got the approval earlier this year was N300bn based on our internally generated revenue and other ways we use to create resources.

“The federal component of that budget for 2021 was N37bn. So, what we get from the federal government in terms of budget support is less than 25 percent of our overall budget.

“We have 4-5 massive interchanges and bridges that need to be completed, which we are working towards completing by May 2023.

“We need to sit down and agree that Abuja is a federal project, and we give ourselves a timeline that for the next 10-15 years, this is the specific revenue arrangement for the FCT, by which time it would have properly grown into all the phases we have planned and envisaged.

“Then it can become a mature city. If we continue with the way Abuja is being funded now, it would just be one big major slum.”

Mohammed noted that it is very important to consider the development in Abuja as a fully joint national project.

To achieve the goals that established Abuja and the Federal Capital Territory, he said a funding mechanism for Abuja has to be worked out.

He also said that “There is so much that needs to be done to finalise the master-plan and concept, and that cannot be done based on the present system of funding, where Abuja is seen as a small company of the federal government of Nigeria’s budget.

“Abuja should not be looked at as just the federal government project but as a project for the whole of Nigeria.”