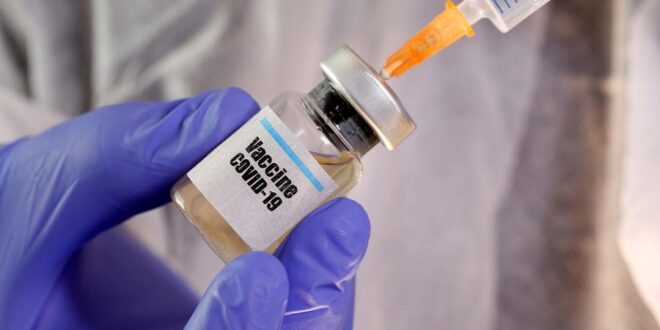 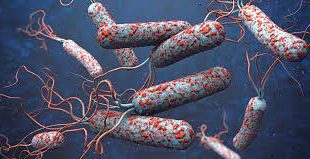 Nigeria, Others Losing $95bn in Productivity Due to Unsafe Food In-take–FG

The number of confirmed cases of coronavirus infection has continued to rise on daily basis, as available data showed that 535 cases were recorded on Wednesday, 28th of July 2021.

According to the data released by the Nigeria Centre for Disease Control (NCDC) on Thursday, the 535 is the highest daily number recorded since March 4, 2021.

Lagos, which has remained the country’s epicenter recorded 219 cases out of the 535 reported, representing a decline from its previous high figures of 356, followed by Akwa-Ibom and Oyo states with 142 and 47 new cases respectively.

Others included Rivers State with 17 reported cases, Jigawa and Edo 13 each, Ekiti and Bayelsa 11 each, Ondo -10, Osun-9, Plateau-8, Ogun and Kaduna 7 each, Kano and the FCT 5 each, while Gombe and Nasarawa reported 4 and 3 respectively.