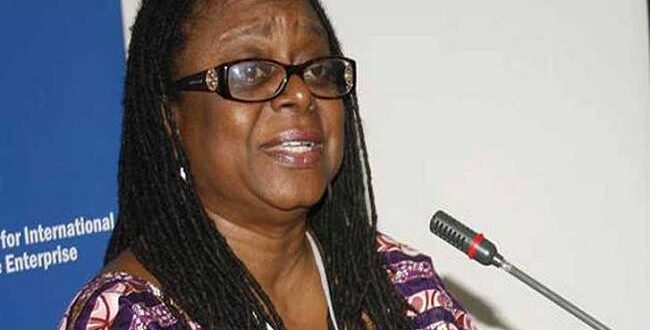 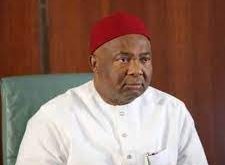 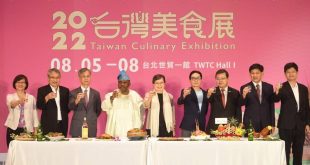 The Lagos Chamber of Commerce and Industry has announced the launch of its e-commerce sectoral group to support the development of private enterprises in various sectors of the economy.

Disclosing this during the virtual e-commerce inaugural event, held over the weekend, the Chamber’s President, Mrs Toki Mabogunje, stated that, besides exposing investors’  products to a larger market base, the group would also boost investors’ confidence in the Chamber’s advocacy activities, aimed at developing private enterprises.

Mabogunje, who was represented by the Deputy President, LCCI, Dr Michael Olawale-Cole, noted that the e-commerce sector had witnessed significant growth in recent years on the backdrop of strong market fundamentals and renewed forces of globalization.

She noted that the private sector was currently facilitated by emerging digital technology, supportive of content creation, distribution and consumption, and a growing middle class in Nigeria and most of sub-Saharan Africa.

The LCCI president, however, noted that in spite of the impressive growth, there existed huge untapped potential in the sector.

“To unlock these inherent opportunities, critical issues such as weak digital infrastructure, intellectual property rights and high-cost conditions and regulatory constraints must be addressed,” she stated.

Mabogunje also commended the federal government for the enactment of Cybercrime Bill 2015 as a legal framework for prohibiting and preventing fraud in electronic commerce.

“The overarching goal of the law is to protect e-business transactions, company copyrights, domain names and other electronic signatures in relation to electronic transactions in Nigeria.

“Though the law has given some level of comfort to consumers, businesses and investors need to do more to ensure the protection of transactions and contracts,” she stated.

She expressed optimism that the establishment of the group would give investors in the sector a more prominent recognition in the Chamber’s evidenced-based advocacy to canvass for enabling environment for the e-commerce sector.

In her remarks, Vice President,  LCCI, Mrs Mojibola Bakare described the launch of the group as significant and timely, especially when viewed against the backdrop of the lockdown and restrictions on physical congregation induced by COVID-19.

Dr Muda Yusuf, Director-General, expressed the readiness of the sector to work together with the government to address regulatory bottlenecks experienced by private enterprises.

“A lot of transactions are taking place online, but there is a need for regulatory parameters to ensure investments do not go to the wrong hands, among other things,” he stated.

Previous NNPC signs $1.5b Agreement with Tecnimont SpA to rehabilitate PH refinery
Next SON to enhance quality of Healthcare equipment in Nigeria 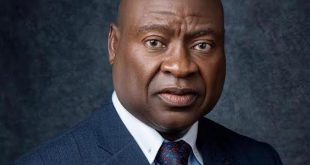 The Director-General and Chief Executive Officer of the Industrial Trust Fund ITF, Joseph Ari has …