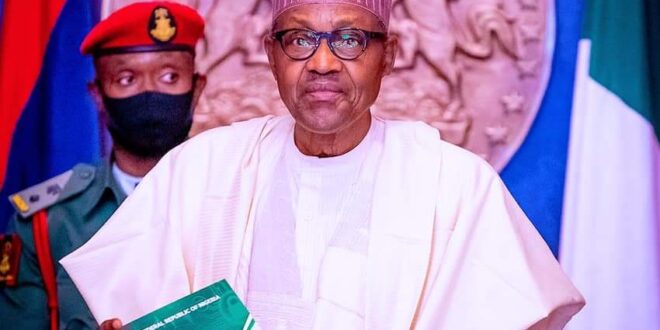 BudgIT, a transparency and accountability organization, on Monday disclosed that among all the Ministries, Departments and Agencies in the country, the Ministries of Education, Defence, Finance, Budget and National Planning, Works and Housing and the Ministry of Agriculture recorded the highest expenditure in the first five months of the year.

BudgIT revealed that the aggregate spending of the ministries were as follows, Ministry of Defense spent N479.8bn; Education, N263.8bn; Finance N195.4bn; Works and Housing, N119.1bn while Agriculture and rural development spent N106bn between January and May.

This was disclosed by the organisation’s Programmes Officer, Chinwe Umeh-Ujubuonu during the launch of govspend.ng portal for citizens to track government spending in Abuja.

She said, “The total payment made between January and May as captured on the Open Treasury was 2.21tn with 28,262 occurrences.
“MDAs with the highest expenditure, Defence 479.8bn, Education 263.8bn, Finance 195.4bn, Works and Housing, 119.1bn and Agriculture and rural development, 106bn.”

She also claimed that payments paid into personal accounts by MDAs and suspicious payments gulped N4.5bn and N2.5bn of government revenue in the review period.

According to her the N2.5bn suspicious payment was effected by the Office of the Special Adviser to the President on Niger Delta Affairs to some individual accounts.

“How can we ascertain that these stipends were actually paid to the beneficiaries and what measures have been put in place to ensure proper usage of funds,” she queried.

Umeh-Ujubuonu explained that in January N308m was paid to personal accounts, N342m was paid in February, while March recorded N2.2bn.

The Budgit official added that N1.009m was paid to individual account in April and N1.084m expended in May.
Earlier, the agency’s Chief Executive Officer, Gabriel Okeowo, who acknowledged that government had done a great job in capturing its spending publicly, regretted that the data on the open treasury portal were mostly in non-machine readable format and undownloadable, hence the need to develop the current portal to rectify the issue.

He noted that the new platform simplifies and visualises treasury reports uploaded on the portal for citizens and civil societies to access, monitor and understand Federal Government’s expenditure.