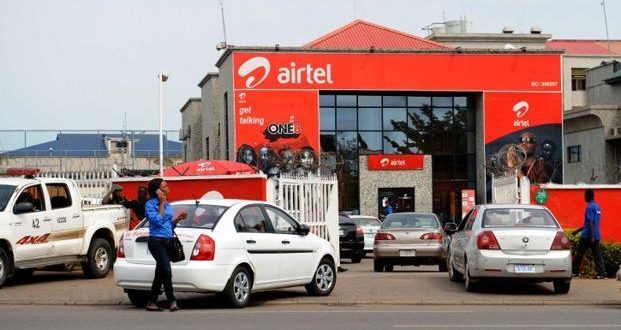 Airtel Trades At Over N1,000 Per Share After Hitting Record High

The share price of Airtel Africa has crossed the N1,000 mark at the close of trading on Wednesday on the floor of the Nigerian Exchange Limited.

The shares of Airtel which is Nigeria’s third largest telecom service provider rose by 10 per cent to hit N1,050.5 on Wednesday.

With the surge, Airtel became the second company on the NGX to trade above the N1,000 mark. Nestle has the highest share price which is trading at N1,556.5.

Airtel’s shares had traded at N955 for weeks before the record growth.

The bullish sentiment recorded by Airtel is coming after the company announced the completion of the tower sale transaction in Tanzania.

Airtel is receiving $176.1m for the transaction as part of the amount which will be used to reduce debt at group level.

The company said, “With first closing, approximately $159m of the proceeds for the transaction has now been paid, with the balance payable in installments upon the completion of the transfer of remaining towers to the Purchaser.

“Around $60m from the proceeds will be used to invest in network and sales infrastructure in Tanzania and for distribution to the Government of Tanzania, as per the settlement described in the Airtel Africa IPO Prospectus document published in June 2019.”