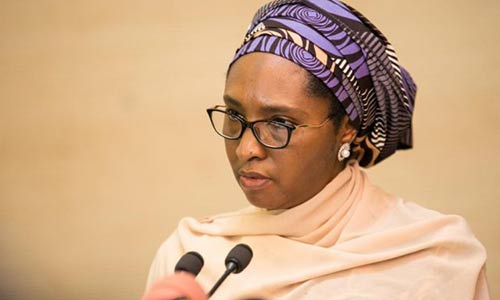 Federal Government would offer N150bn bonds for subscription in April, the Debt Management Office has said.

A circular by the DMO on its website showed that the breakdown of bonds comprised of three bonds worth N50bn each.

The DMO had earlier disclosed that the Federal Government’s bonds for March worth N150bn which were auctioned were oversubscribed by N183.48bn.

The Securities and Exchange Commission, has stated that the Identity Management System being developed by …