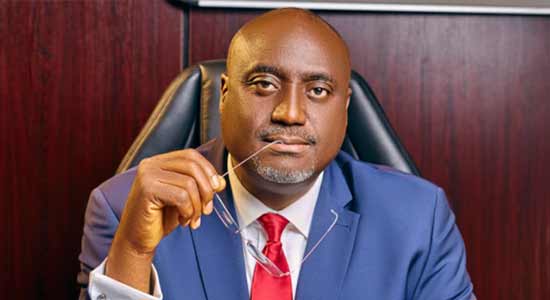 A Senior Advocate of Nigeria, Mr Yakubu Maikyau, has emerged the 36th President of the Nigerian Bar Assocuation.

He polled a total of 22,342 votes to  defeat two other contenders, Messrs Joe-Kyari Gadzama (SAN), Chairman of the NBA Securities Agencies Relations Committee; and Jonathan Taidi,  a former General Secretary of the NBA.

Other winners at the elections include Mrs Linda Bala as NBA First Vice President with a total of 21,717 votes representing 66.3 per cent of votes cast for the office.

Mr Clement Ugo was elected NBA Second Vice President with a total of 11,377 votes representing 38.6 per cent of votes cast for the office.