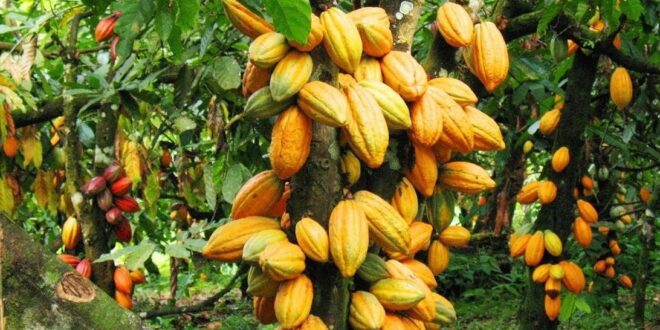 Farmers in Ogun State are eagerly awaiting the commencement of operations of the Dangote fertiliser plant, which is expected to roll out its first bag anytime from now, Dangote Industries Limited said on Sunday.

The company said in a statement that the farmers indicated their interest in the fertiliser during an interaction with the Dangote Fertiliser team at the 10th Gateway International Trade Fair in Abeokuta.

The Secretary of All Farmers Association of Nigeria, Ogun State Chapter, Prince Abiodun Ogunjimi, was quoted as saying the farmers had heard a lot about Dangote fertiliser and were waiting patiently to see the product in the market.

“We heard he already mapped out various strategies to roll out in grand style and that he would carry us the farmers along by giving us training as to how to apply the product appropriately to maximise yield and productivity and give farmers more profit for their produce.”
The head of the fertiliser team at the trade fair, Miss Mary Uche, assured the farmers that Dangote had packaged a programme of activities for them that would be unveiled at the start of the rollout of the fertiliser from its plant at Ibeju Lekki in Lagos.

She said the farmers, being critical stakeholders in the fertiliser value chain, would form the bedrock of the operation of the Dangote Fertiliser.

We are mindful of the fact that government is shifting all focus to agriculture and this is the reason your role is very crucial in this direction,” he said.
According to the statement, the National Sales Director, Dangote Cement Plc, Mr Adeyemi Fajobi, said during Dangote Group Special Day at the trade fair that the company was actively involved in the efforts at diversifying the nation’s economy with agriculture occupying a very important place.