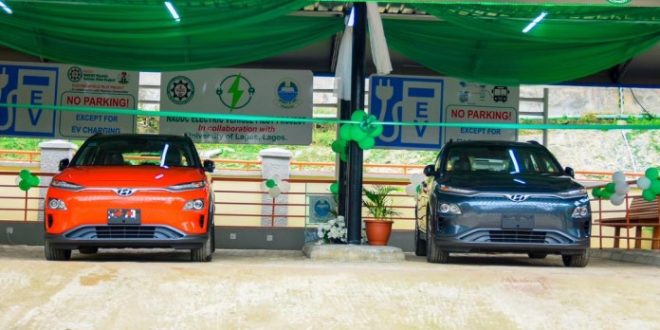 Whitfield, who is also the president of the Association of African Automotive Manufacturers made the call in a media statement.

According to Whitfield, while Africa accounts for only 1.3 per cent of the world’s vehicles, the continent comprises 17 per cent of the globe’s people with a motorisation rate of 42 per 1 000 individuals, compared to the global average of 182.

Whitfield said, “The biggest problem is that 80 per cent of the African vehicle fleet is second hand, imported from the UK, the US and Japan.

“Quite frankly, the vehicles that are brought into the continent are not made for either our road severity or the quality of fuel that is available.

“As a result, the people who sell them have to alter the engines by disabling the sensors and removing the catalytic converters, creating vehicles that become the worst polluters on the road.

“There are no warranties, no spare parts, so plans have to be made to use alternatives, further compromising the efficiency and capability of the vehicles.

“That explains why, for the indigenous auto assemblers, it is incredibly difficult to create a viable automotive market outside of government and corporate purchase, simply because it is cheaper to import second hand cars.”