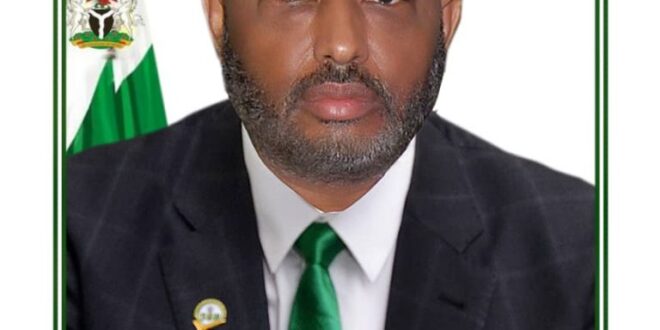 THE Standards Organisation of Nigeria (SON) said today that it has sealed the premises of Mate Energy allegedly for producing substandard engine oil.

The agency advised users of uncertified engine oil to be cautious in purchasing the product.

The Director-General, SON, Farouk Salim, gave the advice during a standards enforcement activity where the Surveillance, Investigation and Monitoring (SIM) Unit of SON uncovered a contract blending plant,  which it accused of engaging in the production of substandard engine oil.

Salim said in a statement that the enforcement exercise followed an intelligence gathered regarding a particular product, Efemaco Engine Oil, which he said had been in circulation for a couple of months.

The statement was issued on behalf of the SON DG by the Director, Lagos Regional Office, and Coordinator, SIM Unit, Suleiman Isa.

The regulatory agency added that the detection of the blending plant was a result of a collaboration between SON and the FCID, Alagbon, Lagos, which produced a suspect, Humble Igwe.

Igwe, following his arrest, was said to have led the SON team to the contract blending plant where various brands of engine oil were allegedly being manufactured.- Advertisement –

Salim directed that the premises of Mate Energy Industries Limited, located at the Shimawa area of Ogun State, be sealed indefinitely.

He described the situation where any trader can walk into a blending plant and demand that a brand of engine oil be counterfeited and adulterated as shocking, stressing that this was a wake-up call for all Nigerians, and a signal particularly to SON that there was still a lot of work to be done.

Salim said the issue of contract blending, where people were paid to blend engine oil to produce substandard variants that have no close or remote resemblance to the original brand of engine oil, was a crime that would be prosecuted in line with the provisions of the SON Act 14 of 2015 and the Criminal Code.

He advised the public to patronise only certified Made-in-Nigeria brands of engine oil with the MANCAP logo, and imported brands that have undergone the SON off-shore conformity assessment (SONCAP) processes and are duly registered for traceability and quality verification.

A total of 14 brands of lubricants were discovered to be manufactured by Mate Energy Industries Limited. They included Trust Lubricant Fluid, Bouton Panache, Crescent, Golden Link, Beacon, and Efemaco.