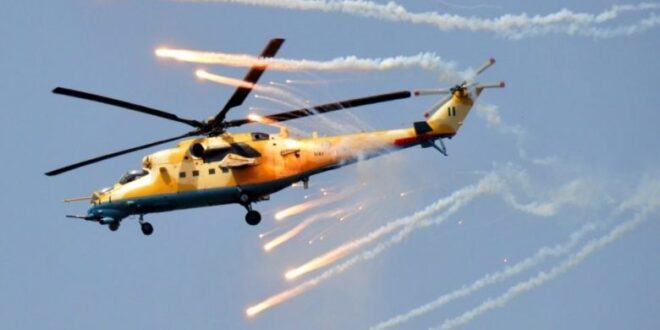 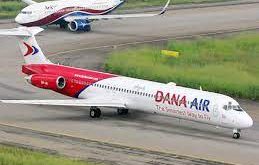 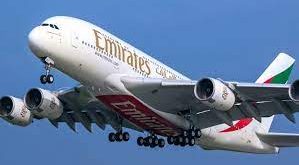 The announcement followed a deal reached with the company by the federal government.

Government had recently procured A-29 Super Tucano fighter jets from the United States.

The federal government had also made similar procurements from Russia and other European countries as the war against insurgency intensifies.