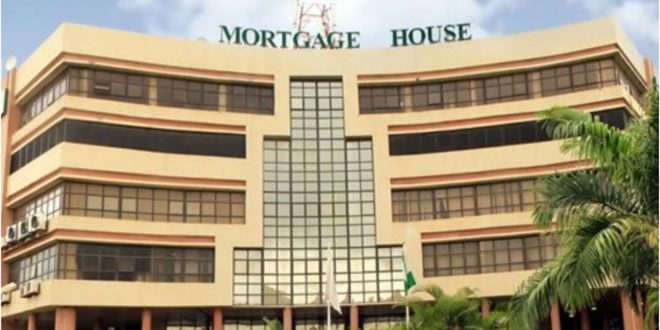 The Minister of Works and Housing, Babatunde Fashola, on Thursday said that there was nothing like housing deficit in Nigeria.

Operators in the built environment as well as government officials had before now put the housing deficit in Nigeria at about 17 million.

But while speaking in Abuja at the inauguration of the Board of Directors of the Federal Housing Authority on Thursday, Fashola argued that the housing deficit claims had no scientific and logical basis.

He said, “There is something out there before we came in that Nigeria has housing deficit; it’s a lie.
“Unfortunately, it was a document that originated from this ministry in 2012. It has no scientific basis, nor logical basis; so ignore it.”

Fashola said the housing problem was an urban problem, stressing that people who rented houses in the urban centres had empty buildings in their villages.
“Whether in Lagos, Kaduna, Abuja or Ibadan, we see empty and unoccupied houses and we need to begin to understand this problem,” he said.

He said it was time to begin to think on how to unlock and bring the empty houses into the market.
If we have things that are not used, does it make sense when we say that we have deficit of things available but not used?” the minister asked.

He charged the newly appointed board members not be blocked by the definition of deficit, but channel their understanding and professionalism for the benefit of all.

“Essentially, your role will be as defined by the FHA Act and I urge you to quickly acquaint yourself with the responsibility under the act,” Fashola said.

The Board Chairman, FHA, Senator Lawal Shuaibu, commended the minister for the prompt inauguration of the board as approved by the President, Major General Muhammadu Buhari (retd.).

He assured the minister that the board would implement the policies before the authority and would not come up with excuses on non-performance.

Previous Diesel price surges to N290/litre as crude rises to $74.27
Next DPR to Unveil Strategy for Strengthening Oil, Gas Sector