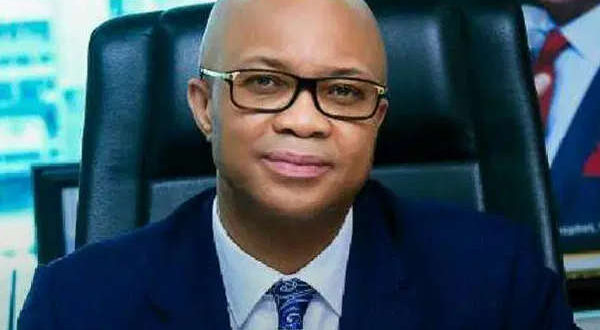 The federal government has stated that it would not be excited about the rising prices of crude oil in the international market as long as fuel subsidies regime remained in Nigeria’s domestic market.

This was stated by the Director General of the Budget Office of the Federation, Mr. Ben Akabueze, during a webinar that was organised by the Financial Institutions Training Centre (FITC), under its National Economic Development Outlook Series 2022 with the theme, “Rebooting the Economy: The Path to Sustainable Growth.”

Akabueze said the decision to retain fuel subsidies in the 2022 budget would compel the federal government to borrow additional N1 trillion to offset its cost while the state and local governments in the country would suffer an estimated loss of N1.5 trillion in revenue.

He said: “Regrettably, for those of us on the fiscal side, the expectation of high oil price does not excite us as long as this subsidy regime remains because crude oil price is the biggest factor in the price of refined oil products.

“Above the price of $63 per barrel the impact on us fiscally will be negative with this subsidy regime. Higher dollar revenue will strengthen the external sector but the impact on government revenue is negative.”

“As you heard from the Minister of Finance, the Nigeria National Petroleum Corporation (NNPC) has indicated that it would require N3 trillion to cover this subsidy in 2022. Out of which we have (previously) provided N443 billion. So, we have to provide additional N2.5 trillion at the federation level.

“The federal government takes up N1 trillion of the sum and the deficit go up by that number. And because there is no corresponding revenue, debt borrowing will go up by N1 trillion. That is the cost of decision that it appears that the majority of Nigerians favoured. This is a democracy and government has to listen to the voice of the people.”

Akabueze also cleared the illusion in the minds of many Nigerians that high oil prices automatically translate to increased public revenue and savings in the Excess Crude Account.

He added, “The excess crude account does not receive accretion by just subtracting the price you get from the budget reference price. It is only when the revenue from oil exceeds what was projected in the budget that you have the excess. But the fact is that we haven’t had it for a long time. Last year oil price was in the high $60 but our revenue collection was N1 trillion less than what we projected even though oil price was significantly above the budget reference price simply because subsidy ate up a significant portion of it.”

He also argued that the country’s debt service to revenue ratio is high not because, “we are borrowing too much or that we are paying too much for our debt but because we are generating too little revenue. The other important ratio that we need to look at is the revenue to the GDP ratio compared to some African countries. Nigeria is at least one third of the average in terms of our revenue to GDP ratio. That is what needs to improve.”