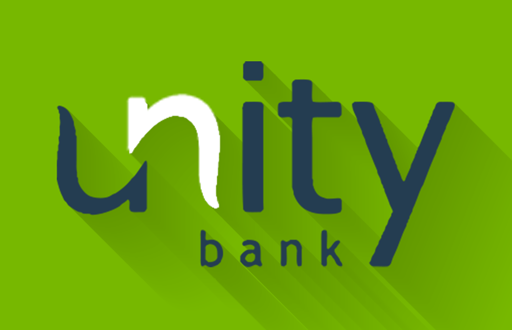 During a virtual event to disclose the bank’s audited results for full year ended 31 December 2020 released to the Nigerian Stock Exchange, it declared gross earnings of N42.71bn within the period under review.

It showed that the bank improved its bottom line marginally as profit after tax stood at N2.09bn.

Profit before tax closed at N2.22bn despite impact of global pandemic characterised by disruptions in business activities and general downturn that resulted in revenue dip in major leading sectors globally.

The lender grew its customers’ deposit portfolio to N356.62bn from N257.69bn in the corresponding period of 2019, representing a 38.4 per cent growth.

Another major highlight of the audited financial statement related to growth in its net operating income which rose to N25.46bn from N23.21bn in the corresponding period of 2019, representing a 9.71 per cent increase.

The bank said its lending strategy was specially tailored to support the nation’s food agenda.

The Managing Director/Chief Executive Officer, Unity Bank, Mrs Tomi Somefun, stated that the results showed the resilience of the bank during unprecedented times of uncertainties and its ability to innovate and focus on key balance sheet items that would enable it maintain growth trajectory.