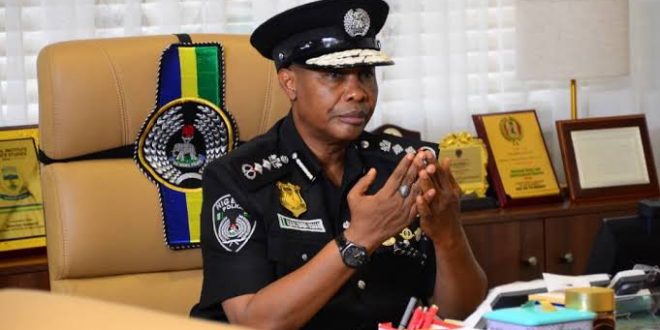 Twenty suspected cult members arrested by the Benue State Police Command have been charged to court.

The command’s spokesperson, Catherine Anene, stated this in a statement issued and made available to journalists in Makurdi on Thursday.

Aneme said that the arrested cultists were rounded-up at North bank and Wurukum area of the state capital.

The PPRO further said that the deployment of officers about three weeks ago on surveillance yielded fruits with the arrest of the suspects.

“In the last three weeks, officers were deployed to North bank and Wurukum areas precisely.

“The efforts of these officers in collaboration with other security agencies as well as members of the community restored peace in places that were earlier affected.

“Twenty suspects were arrested and charged to court as reflected below.

“Suspects arrested during the operation include; Obieze chibuzor, Daniel Sabo, and Friday Chimana of North Bank. They were arrested in possession of fourteen packs of dry leaves suspected to be Indian Hemp. Akegh Oscar, Terwase Saaior, and Peter Adura were arrested with two locally made pistols and three cartridges.

“Fourteen others were also arrested in connection with cultism. These suspects have been charged to court in accordance with the law,” the statement read in parts.

Anene however called on parents, teachers, traditional rulers, and religious leaders to join security men to fight the menace of cultism in the state.