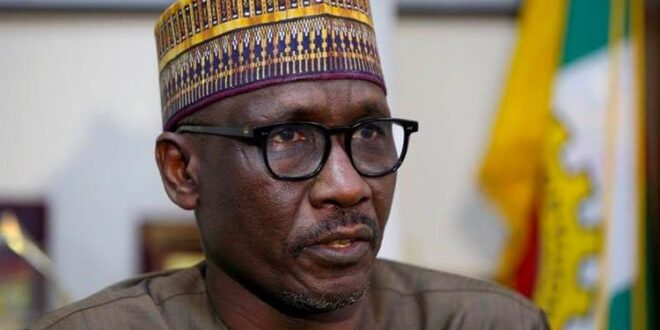 The Group Chief Executive Officer of the Nigeria National Petroleum Company, Mele Kyari, on Tuesday, said 122 persons have been arrested for oil theft between April and August 2022.

He also revealed that government operatives have discovered at least 295 illegal connections tethered to a 200km stretch of pipeline.

This, he said, has impeded the production capacity of the company across several fronts.

Kyari, however, argued that it is not the NNPC’s responsibility to announce the names of those arrested.

While lamenting that oil theft robs the country of at least 700 barrels per day, Kyari said the gravest consequence is the degradation of the Niger Delta environment.

He noted that properties seized from Vandals were burned to disable them from resuming operations.

Fielding questions on the high cost of fuel importation, the Group CEO revealed that the country will be PMS sufficient by mid-2023.

He said the Dangote Oil Refinery will produce at least 50 million barrels per day when it begins operations next year, making it unnecessary to import Premium Motor Spirit.

On NNPC shares, Kyari revealed that the company will be IPO-ready by the middle of 2023.