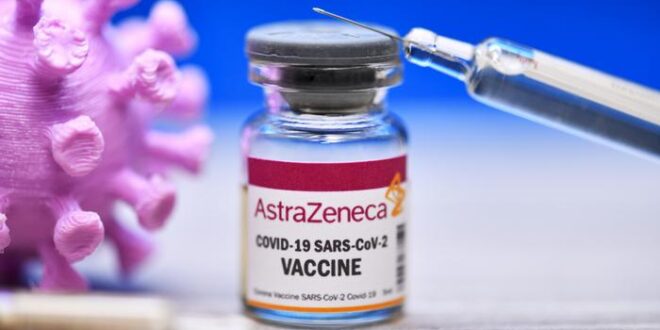 The number of confirmed cases of COVID-19 infection has continued to rise on a daily basis,  reaching 747 as at Wednesday.

According to the Nigeria Centre for Disease Control, four deaths were also recorded, bringing the total death toll to 2,167.

Lagos, which has remained the country’s epicenter recorded 488 cases out of the 747 reported,  followed by Akwa-Ibom and Oyo states with 121 and  29 new cases respectively.