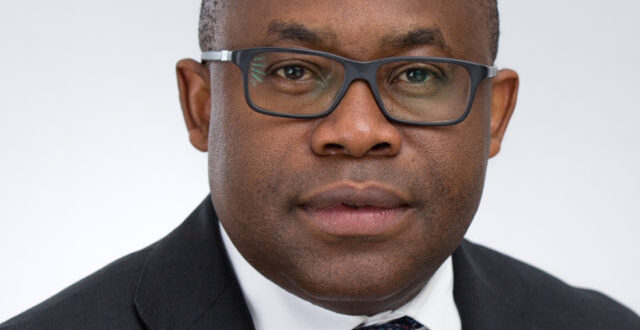 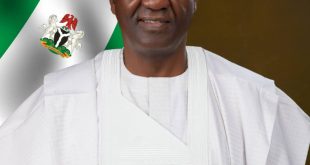 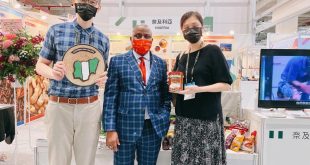 The Nigeria Sovereign Investment Authority (NSIA) has disclosed that 105, 000 metric tonnes of basic raw materials for fertilizer production will arrive the country from Russia and Canada next week June 3rd.

Already, letters of credit for the three vessels of the raw materials had been secured by the Federal Government on the arrival date.

He said that expected items in the vessels include Potash and Ammonium that are being imported from Russia and Canada.

According to him, fertilizer was exempted from items sanctioned by the European Union against Russia.

Orji explained that, “letters of Credit has been established for four vessels of phosphate”.

He pointed out that, “Two vessels are currently being discharged, the third vessel is currently on queue at the Onne port for discharge and the fourth vessel has been nominated”

The NSIA boss also disclosed that two vessels of Ammonium Sulphate totaling 95,000 metric tonnes have been established based on demands from members of PEPSAN.

He stated that “a vessel is currently discharging at the Intels port while the other is inbounded with ETA of May, 2022”.

He added that, “In 2022, I know one question many of you are going to ask me is, potash difficulties because there were headlines about potash. It was true. There was potash difficulty. About 30 per cent of the world’s potash comes from Russia and Belarus. So, when the crisis started there was a blockade, there were sanctions and all kinds of issues, and we couldn’t get potash.”

“But now, I’m glad to report that we have solved the potash problem. On June 3rd, the first vessel will arrive from Russia. On June 6th, the second vessel will arrive from Canada.
“The President gave us the instruction to go and solve it, find it wherever you can, bring it into the county. We will have enough potash between now and the middle of June for all our needs for the year.”

“Last year, we had enough to produce up to 40 per cent of the country’s need in inventory in the warehouses, so that’s coming out. Central bank is one of the big buyers, and they’re releasing it.”

Nigerian farmers have continued to groan over the shortage of the agricultural inputs, leading to hoarding and sharp increase in their prices.

Orji assured the government is now buying most of the raw materials needed to ease the supply challenges.

“Our job is to ensure that we have most of these raw materials available and as you may be aware, Fertilizer and oil and gas were not included in the banned items.”

“We are assuring our farmers that these items will arrive on time ahead of June and July, which are biggest application season.”

He also warned those hoarding fertilisers.

He further assured farmers that the unavailability of potash, which was the biggest problem last year, has been solved earlier through the PFI, which seeks to drive fertiliser initiative.