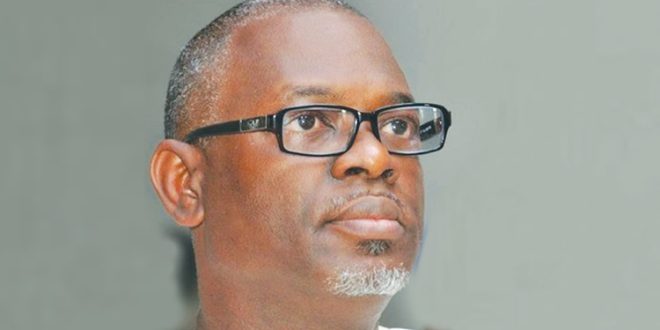 The presidential candidate of the Labour Party, Peter Obi, on Tuesday announced Akin Osuntokun, a former aide to President Olusegun Obasanjo, as the new Director General of his campaign council.

Osuntokun replaced former DG of the Obi-Datti Campaign Organisation, Doyin Okupe, who announced his resignation in a letter last Tuesday following a Federal High Court ruling in Abuja that convicted him of violating the Money Laundering Act.

The letter was addressed personally to the presidential candidate of the Labour Party.

Reports quoted Obi’s Media Aide, Emeka Obasi, as saying the new helmsman to head the campaign council would be announced in 48 hours.

But rising from a strategic meeting of the party, which had Obi, members of the National Working Committee and several political candidates of Labour Party in attendance, the LP National Chairman, Julius Abure announced Osuntokun as the new campaign DG.

Abure described the former managing director of the News Agency of Nigeria as a “worthy and trustworthy” replacement for Okupe.

Osuntokun became the South-West leader of the party after he defected from the Peoples Democratic Party to the LP in August 2022.