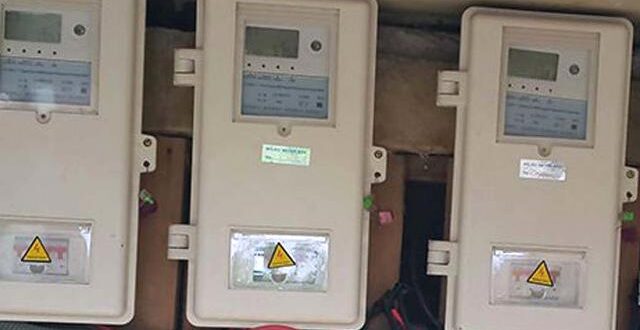 The House of Representatives Committee on Finance yesterday frowned at the Transmission Company of Nigeria (TCN) officials over their inability to explain the megawatts of electricity being generated by Power Generation Companies (GenCos), particularly the Azura power company.

The committee chaired by Hon. James Faleke (APC, Lagos) also picked holes in the $33 million being paid monthly to Azura, lamenting that two or three persons might have sat down to commit Nigeria to such agreement without commensurate value for money.

The federal government had signed series of agreements with Azura — namely the power purchase agreement (PPA) on April 22, 2013, the put/call option agreement (PCOA) on October 22, 2014 and the PCOA “direct agreement” on December 18, 2014, with a clause that the federal government would “take or pay” for power generated as declared by Azura, “whether or not it is taken by the government-owned transmission company.”

The Committee currently investigating the proposed sale of the Nigerian Integrated Power Project (NIPP) had at the investigative hearing last week, with the Managing Director of NBET, Nnaemeka Eweluka, TCN, and Federal Inland Revenue Service, lamented that Nigerians do not get value for the huge sum of money they are paying.

At the resumed investigative hearing, the lawmakers while expressing concerns about the erratic power supply in the country, lampooned the three Directors from TCN, warning that their seats were in danger for failing to represent Nigerians.

Faleke who accused the TCN officials of not being ready to tell Nigerians the truth, said the officials were trying to twist issues relating to power generation by Azura power company

According to him, the TCN ought to know the number of electricity megawatt consumed per day.

Faleke said, “I am not confused. Transmission Company of Nigeria, first your MD took permission, according to you, to see the minister rather than coming to explain to Nigerians and to clarify issues. Market operator, if I understood your earlier statement that they have not been producing up to the 450 that was signed and they have justification for not producing up to that, in that case, will you say as a Nigerian that they have violated the agreement they signed?

“What you are telling Nigerians generally is that from the position you hold and being paid by taxpayers, you are not representing Nigerians and that your seat is already in danger. 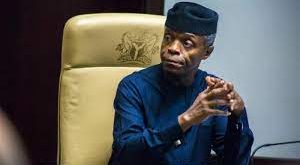