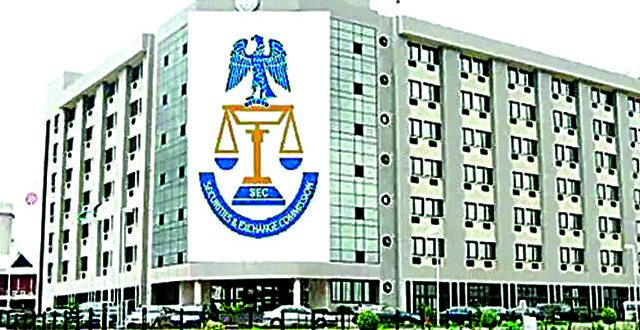 Fidelity Bank has said that it is planning to raise $500m from the International Capital Market.

The lender said on Monday in a document sent to the Nigerian Exchange Limited.

The development is coming after Access Bank Plc raised $1.6bn from the $500m Senior Unsecured Euroband it initially intended to issue.

Fidelity Bank hopes to raise the $500m through an unsecured notes issuance to finance its trade business.

“The proposed aggregate offer size is $500,000,000 (Five Hundred Million United States Dollars), due 2026, which will when issued rank pari passu, without preference among themselves, with all other unsecured and unsubordinated obligations of the bank (the “notes”),” said Fidelity.

The transaction has been approved by the Securities and Exchange Commission, the bank note.

“The company intends to list the notes on the Irish Stock Exchange, with the expectation that the notes will be traded on its regulated market,” the bank revealed.