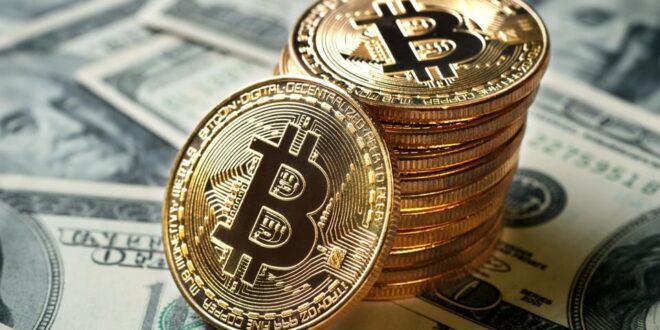 The Economic and Financial Crimes Commission has alleged that criminals now prefer to receive illegal monies in Cryptocurrencies with Bitcoin and Ethereum as the most commonly used medium of these exchanges.

EFCC Chairman, Abdulrasheed Bawa stated this on Monday while presenting a keynote address at the 38th Cambridge International Symposium on Economic Crime organized by the Center for International Documentation on Organized and Economic Crime (CIDOEC), Jesus College, University of Cambridge, United Kingdom.

According to him, the growth of cryptocurrencies, portray a far greater danger to the world economy.

“Criminals now elect to transact or receive illegal monies (such as ransom money) for cyber-attacks in Cryptocurrencies with Bitcoin and Ethereum as the most commonly used medium of these exchanges,” he said.

He noted that developed countries are not immune from the scourge, which has magnified with the proliferation of Cyber-crimes which threatens the stability of Global Financial Institutions.

He further stated that as the victims of crime continue to suffer globally from the effects of financial crimes, either directly or indirectly as part of a social system, the determination of who pays or who should pay becomes a critical measure of the criminal justice system.

He underlined the imperatives of an impartial judiciary in ensuring that the perpetrators of acts and not the victims pay for their crimes.

While highlighting some of the transparency and accountability achievements of the Nigerian Government under the leadership of President Muhammadu Buhari including enactment and amendment of relevant laws to enhance public accountability and reforms such as Treasury Single Account and the Whistle Blower Policy among others.

He said, “Since its establishment in 2003, the Commission has recorded no less than 3,500 convictions and recovered assets of significant value including properties in Nigeria, the UK, USA, and the UAE. All these have measurably contributed to the national efforts against economic crimes in Nigeria.”