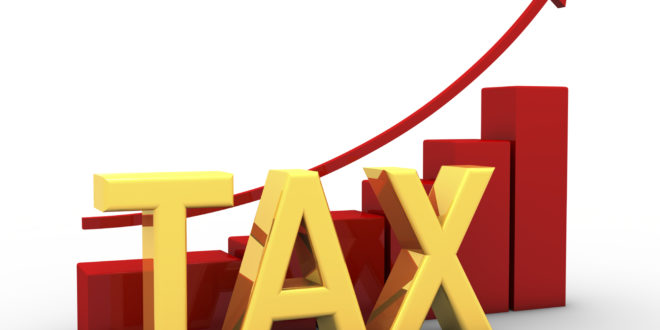 The Federal Government lost the sum of N6trn to various tax incentives and waivers under the Pioneer Tax Incentives Scheme in 2021.

The Minister of Finance Budget and National Planning Mrs Zainab Ahmed said this during the public presentation of the 2023 budget.

The Pioneer Incentive Scheme is an incentive from the Federal Government which exempts companies from basically income tax.

The products or companies suitable for this pioneer status are industries or products that do not already exist in the country; the existing industry do not meet the required needs or fulfill expected goals; and any industry or product for which there is a favorable prospect of development.

Ahmed said the Federal Government would be phasing out the Integrated Corporate Income Tax, otherwise known as Pioneer Tax Incentives, for industries that had grown in the 2023 Appropriation Act.

But she noted that even though phasing out the incentive won’t be a popular decision, it became imperative in order to ensure that infant industries, especially from the information technology sector, benefited from the policy.

She stated, “We are phasing out Integrated Corporate Income Tax incentives for mature industries and maybe people popularly just understand when you see pioneer tax.

“We have tax provisions that are dated to 1958 or something. So there are some industries from that schedule at that time that were classified as infant and we are saying they have grown and need to exit. And we need to bring in new infant industries to benefit.

” Such industries are industries that are now growing in the IT sector that didn’t exist that need these opportunities. And we are glad that the Start-up Act has also emphasised that.

“So, we will be exiting some industries from the incentive of pioneer tax. We are aware that this is not going to be a very popular thing to do, but it is a must do for us.

“When we appreciate the need to provide incentives to encourage industry, we have to create a balance that we’re not giving out too much without getting much.”

The minister explained that the 2023 projections deviated somewhat from the National Development Plan of 2021-2025.

She stressed that this was because government had to adjust to the current economic realities, as well as the modified medium term outlook.