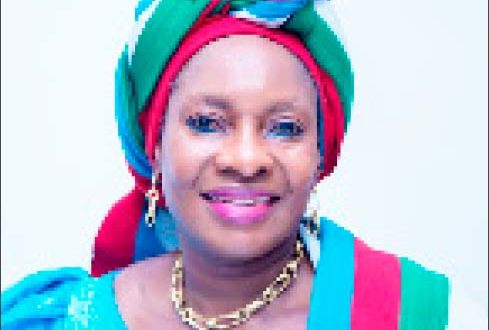 The Federal Ministry of Agriculture and Rural Development has commenced move to promote gender balance, reduce the vulnerabilities of women in the Agricultural sector through the National Gender Policy.

Speaking during a workshop on streamlining the objectives of the policy the Permanent Secretary of the ministry, Ernest A. Umakhihe noted that in Nigeria women are the main producers of food but have limited access to farm inputs as there are huge gender disparities in the agriculture sector.

He explained that failure to address these gender gaps in roles, differences and inequalities between men and women pose a serious threat to the effectiveness of the agriculture development agenda.

He said that gender mainstreaming in agriculture remains fundamental to economic growth and poverty reduction.

Speaking further, Umakhihe said that the policy legal frame work was based on the rgecommendations of the National Gender Policy under the supervision of Ministry of Women Affairs, Protocols and Treaties signed by the Federal Government on Gender mainstreaming and the 1999 Nigeria Constitution as amended.

In his Goodwill message, Chairman, House Committee on Agriculture Production and Services, Dandutse Muntari, stated that the main targets of the policy are to ensure that women and men have equal access and control resources.

He assured that the legislature, going forward will ensure increase in gender budgetary allocation to deepen gender mainstreaming in the implementation of the policy.