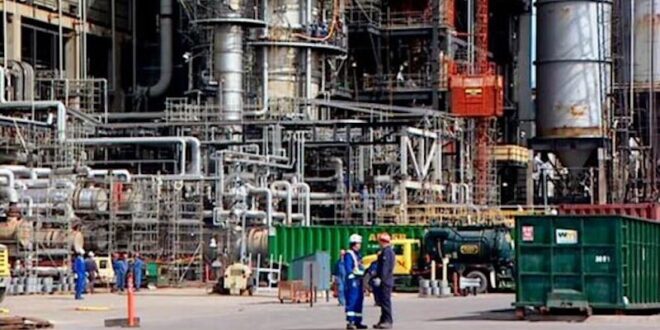 SEPLAT Will Keep Investing In Nigeria Even Without PIB

SEPLAT Petroleum Development Company has said that it will not stop investing in the Nigerian oil and gas sector even without the passage of the  Petroleum Industry Bill.

The company’s Chief Executive Officer, Roger Brown said this in an interview in Lagos.

Brown  said Seplat will continue to invest in Nigeria even without the PIB, adding “What excites me most is that we’ll have stability, and the legislation as passed is key.

“The PIB in place gives everyone the visibility of what the new roles are, so we’re excited… People know what the rules are and can invest more.”

The National Assembly on July 1, passed the petroleum legislation which has been frustrated since 2002.

The CEO said some portions of the bill are “negative” to its operations, but the positives would be a balance for the Lagos based company.

Brown also revealed that gas will be very critical in the next 30 years, while he urged the Federal Government to give adequate attention to renewables, according to Bloomberg.

“In five years, oil will be relevant; in 30 years I think gas is going to be more relevant into the future, Developing gas is very critical.

“We see ourselves as a company, among others, that will develop the domestic gas market.”