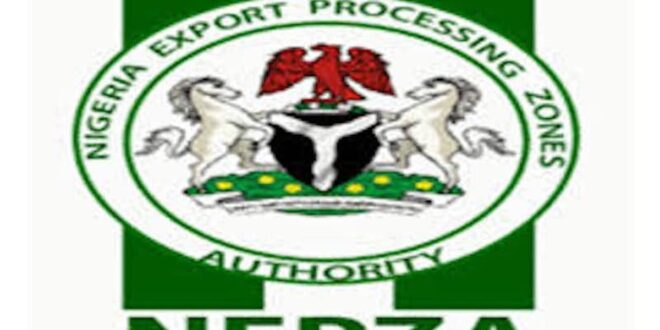 Prof. Adesoji Adesugba, Managing Director of the Nigeria Export Processing Zones Authority (NEPZA) has risen to calm mounting agitation of the Authority’s workforce over alleged surreptitious attempt to undermine the legal status of the Authority by a report of a Technical Working Group constituted by the Ministry of Industry, Trade and Investment.

Adesugba, also, Chief Executive Officer of the Authority, made the remarks at a weekly parley with the staff of the Headquarters on Wednesday in Abuja.

Responding to the workers’ fears and agitations on the draft report, the NEPZA boss explained that “it is important for us to realise that NEPZA is a creation of Act 63 of 1992 of the National Assembly’’.

According to him, the reformation of NEPZA is definitely not within the competence of NEPZA’s management.

The managing director further explained that the Authority was aware that there had been discussions on the re-modeling of government agencies for efficiency from the time of Steve Oransaye’s Panel recommendations.

“These discussions as far as we are aware are still ongoing and no decisions have been made nor the enabling laws to effects such changes enacted’’, he said.

Adesugba further stressed that: “with respect to the said report of the committee from the Ministry of Industry, Trade and Investment, such report has not been officially communicated to NEPZA and at the right moment, the position of NEPZA will be conveyed by its board to the appropriate authorities’’.

The NEPZA’s CEO, however, urged the workers and the local branch of the labour union, Association of Senior Civil Servants of Nigeria (ASCSN), to exercise restraints so as not to send the wrong signals to both operators of zones and enterprises operating in the zones.

Recall that NEPZA was indeed a creation of Act 63 of 1992 with the sole regulatory power to license, manage and supervise the country’s Free Trade Zone Scheme.

The mandate of the agency is to galvanise the country’s earmarked ecosystem to drive industrialization.

Since inception, the Authority has within its limited resources meticulously managed the scheme that has arguably resulted in significant contribution to the country’s Gross Domestic Product.