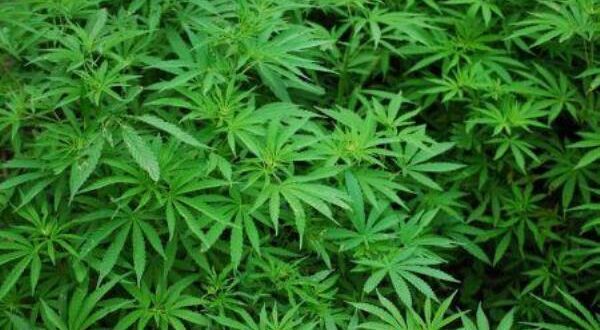 We are promoting farming to boost food security–LASG

The Lagos State Government, through the Ministry of Agriculture and the Lagos State Agricultural Development Authority, has called on residents to embrace the practice of urban farming as one of the ways to attain food sufficiency.

The Commissioner for Agriculture, Ms Abisola Olusanya, made the call at the official launch of Urban Agriculture in Lagos State, according to a statement by the Head of Public Affairs, LSADA, Abimbola Adeola.

She said that the launch was to rekindle the minds of Lagos residents that they could practise urban farming despite the challenge of limited landmass being faced in different quarters across the state.

According to her, urban farming aligns perfectly with one of the developmental agenda of the current administration under THEMES agenda, which is making Lagos a 21st-century economy through food security.

Represented by the Permanent Secretary in the ministry, Mr Hakeem Adeniji, at the launch, the commissioner said, “Today’s event is a way of raising the consciousness of Lagosians to practise urban farming in their communities and compounds, using any available space in their building.

“In situations where there are no space at all, waste buckets, waste tires or waste bags filled with soil could be used to plant some edible vegetables. That little vegetables planted for household use has added to the agricultural production availability in the state.”

She said urban farming would add to food production, increase access to fresh agricultural products, reduce pressure on food produce within the market and thereby stabilise the price of food in the market.

Adeola said, “Urban farming is an agricultural revolution, which has taken off in some developed countries to solve food insecurity, local food promotion and urban sustainability efforts.

“Among the most pressing needs of any urban agglomeration is to achieve food security, and one of the ways to achieve this is by supporting and recognising the economic, environmental and social benefits which urban farming offers.”

According to her, urban farming also has the potential to nourish farming household, communities and create economic opportunities.