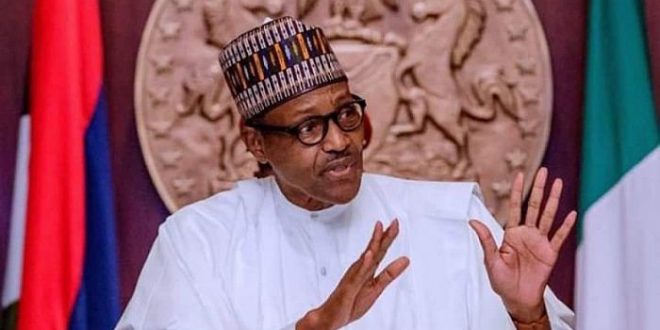 The Minister of State for Petroleum Resources, Timipre Sylva has said that the federal Government is not in a hurry to increase the price of Premium Motor Spirit as against the price increase recommended by the Nigerian Governor’s Forum.

The Minister in a statement on Friday said that the current price of petrol will be retained in the month of June until the ongoing engagement with organized labour is concluded.

The six-man committee which was set up by the National Economic Council (NEC) headed by Vice President Yemi Osinbajo, had said that there is need to increase the price of petrol to N385 per litre to stem the increasing smuggling of the product to neighbouring countries.

The price of petrol has remained at an average of N162/N163 per litre for several months.

Recall that the Nigerian National Petroleum Corporation has maintained an ex-depot price of N148/litre since February, thereby resulting in an average pump price of N162/N163 per litre.

But Sylva said that despite the huge burden of under-recovery, the price of petrol would be maintained through the month of June.

“Once again it has become necessary to assure Nigerians that despite the huge burden of under-recovery, the Federal Government is not in a hurry to increase the price of Premium Motor Spirit (petrol) to reflect current market realities.

“This clarification becomes necessary in the light of recent reports regarding the resolution of the Nigeria Governors Forum to increase the pump price of petrol.”

He further urged petroleum products marketers not to engage in any activities that could jeopardize the seamless supply and distribution system.

“I call on members of the public to avoid panic buying because the Nigerian National Petroleum Corporation (NNPC) has enough stock of petroleum products to keep the nation wet,” he said.