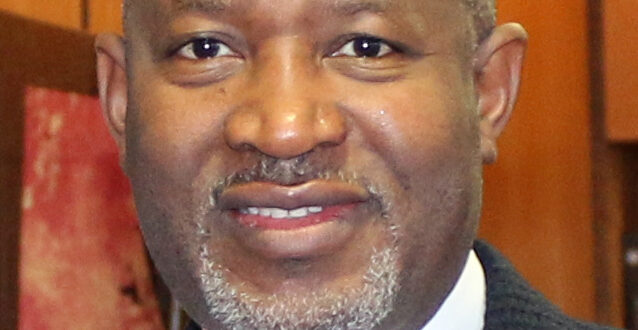 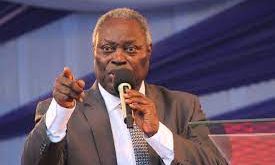 Three years after it was unveiled, the Federal Government on Wednesday said Air Nigeria, the proposed national carrier will take off April 2022.

Aviation Minister, Hadi Sirika made this known after the Federal Executive Council (FEC).

The proposed carrier was expected to be launched, but Sirika said Covid-19 affected the plans.

The minister had in 2020 said the sum of N78.96bn has been proposed for capital expenditure at the headquarters in the aviation ministry

Revealing more on the national airline, he said that Air Nigeria will be managed  by an independent  company.

Sirika disclosed that the project will provide close to 70,000 jobs for Nigerians when it comes into operation next year.

According to him, the Federal Government will hold a five per cent share in the carrier, while indigenous entrepreneurs will hold 46 per cent stake.

The remaining 49 per cent stake will be assigned to other partners including foreigners. 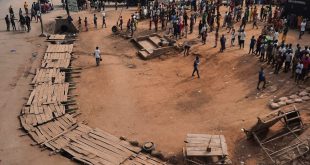