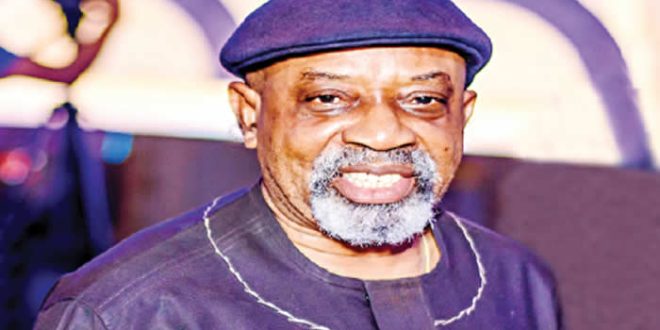 The National Salaries Incomes and Wages Commission says it has initiated process for the review of the National Minimum Wage.

NSIWC’s Head of Public Affairs, Mr Emmanuel Njoku, said this in a statement in Abuja.

Njoku said as part of the process to review the  minimum wage, which would be due in 2024, the commission had held series of meetings and trainings towards a nationwide monitoring of the Minimum Wage Act 2019.

He said the monitoring billed to begin on Jan. 23, would help ascertain the compliance level of public and private employers and organisations.

According to him, the monitoring team will among other things inquire if employers keep adequate records of wage and conditions of service of employees.

“The exercise will enlighten the public and private employers and organisations on the economic benefits in adhering to the payment of the National Minimum Wage.

“It will also help in obtaining baseline data on remuneration policies and practices of private sector organisations in order to enrich the commission’s data bank on staff compensation.

“The monitoring exercise will cover the 36 states of the federation including the Federal Capital Territory,” he said.

Njoku said the monitoring team for the exercise would be drawn from key stakeholders including the Ministry of Labour and Employment, and Ministry of Finance and National Planning.

The spokesperson called on federal, state and local government ministries, departments and agencies, including government-owned enterprises, private sector establishments and labour unions to cooperate with the monitoring officers.