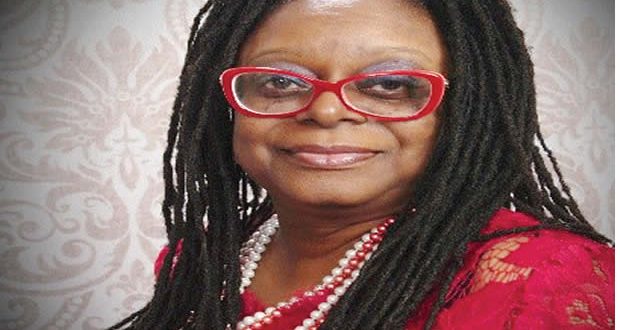 The Lagos Chamber of Commerce and Industry has said the travel bans imposed on Nigeria are threatening jobs in the services sectors such as aviation, hospitality and tourism industries as well as overall economic recovery.

The LCCI criticised the decision by the United Kingdom, Canada and other countries to impose travel bans on Nigeria and other African countries in the wake of the spread of the Omicron variant of COVID-19 saying they had no scientific backing.

The Vice-President, LCCI, Mr Gabriel Idahosa, said while responding to questions from journalists at the chamber in Lagos, said the ban had been seen from two perspectives.

According to him, the countries that placed the ban claimed to be protecting the public health of their countries because they believe that visitors from targeted countries in Southern Africa and Nigeria were likely to bring many more cases of Omicron into their countries and ignite community spread.

He said the perspective of Nigerians and most of the African countries was that the bans were not scientific.

Idahosa said, “Science has not proven that Omicron has the extent of spread and the capacity to ignite a very massive increase in infections and more importantly, hospitalisations and fatalities. Nigeria has only six cases of the Omicron variant as we speak, in a country of 200 million.

“So there’s no science that justifies banning every Nigerian from going to any country because of six infections. Secondly, and most importantly, in all the places around the world where Omicron has been found, they have always been mild symptoms and no recorded fatality from Omicron anywhere in the world including Southern Africa.

“That emphasises the fact that this has nothing to do with science. The leaders of those countries just want to be seen by their people as doing something. It’s just political and economic, not scientific and stems from the hasty decision by those leaders to ban countries that do not pose significant risks to their economic or political interests. They won’t ban China or India just like they hastily banned African countries.”

Speaking on the economic impact of the bans, the President, LCCI, Dr Michael Olawale-Cole, said it was already affecting the aviation and hospitality sectors.

He said, “I spoke to a senior representative of the High Commission yesterday and he said one of the flights that left Nigeria had only about 16 people onboard while another one had 20. That is unusual, but at a time like this, they are already feeling the impact. They are going to be badly affected with a prolonged ban.