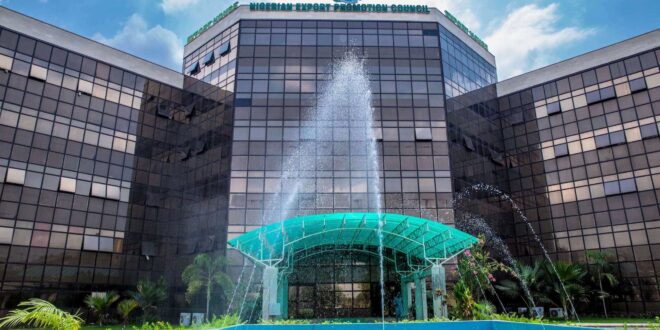 Nigerians who have been searching for jobs can now do so with so much ease as a platform that would digitalize employment process through the use of artificial intelligence has been unveiled.

Known as ‘YARD’ IT solution (Web and Mobile Apps), the platform would help to match talents of those seeking for jobs with organizations and agencies across the globe.

Speaking at an event to launch the platform which had in attendance the Executive Director of the Nigerian Export Promotion Council, Mr Ezra Yakusak, the Chief Executive Officer of Yard, Anderson Idoko said that Nigerians will begin to download the app from Tuesday next week.

Figures from the National Bureau of Statistics showed that unemployment rate in Nigeria has risen from 27.1 per cent in the second quarter of 2020, to 33 per cent.

Aside from making it the second highest on global list, the NBS report, going by analysis, shows that ‘more than 60 per cent of Nigeria’s working-age population is younger than 34.

But Idoko said through this platform, the company will be able to match through the use of Artificial Intelligence, those with the requisite skills who are seeking for jobs with companies that require such skills.

He added through the App, job seekers could upload their profile which will also serve as their curriculum vitae.

Idoko pointed out that the profile will include a picture, skills, educational background, projects, experience and a 30 seconds video of the person talking about him or herself.

He said, “Yard has created an enabling environment where Users Can build, network and grow along their professional journey to make them more productive and successful.

“We simplify and speed up the process of cv push using Artificial Intelligence to link talents (cv) to a vast network of vacancies and opportunities that match Users experience and qualifications.”

He explained that during the pilot phase of testing the app, about 2,000 users joined the platform, adding that by 2023, that figure would have grown to two million users.

Also speaking at the event, Yakusak commended the company for the digital innovation at providing solutions that are scalable, proven, secure, easy to use and support business growth.

As the biggest economy in Africa with one of the largest population young people in the world, the NEPC Boss said Nigeria is well-positioned to develop a strong digital economy, which would have a transformational impact on the economy.

He said, “As trade improves economic efficiency and contributes to poverty reduction, ICT can also promote economic and social development. Therefore, trade and ICT have great potential to reduce poverty by improving, among other things, the production and sale of goods and services.”

He said the Council, leveraging on this development, has engaged the use of digitalization in processing most of its activities with its customers (exporters).

With the utilization of internet and the application of online based digital technologies, he said NEPC has been able to complete the registration process for exporter certificates within twenty-four hours.

In order to fast-track online marketing for food sector and increase export capacity, he explained that the NEPC has trained a number of MSMEs to have their own digital identity by creating websites and having their own e-mail addresses.

He assured the management of Yard that the NEPC will continue to partner with any institution that is readily available to bring up innovation through IT solutions in supporting the non-oil export drive of the Country.