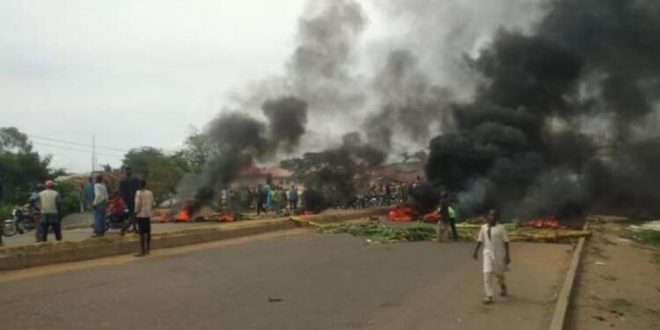 Police restore normalcy in Abuja after clash with okada riders

Members of the task force had invaded the area to clamp down on the operators violating orders not to operate on the expressway and seized a good number of motorcycles.

Angry operators however protested by blocking the ever-busy expressway, setting tyres on fire and causing panic among road users who had to take alternative routes to avoid being attacked and having their vehicles damaged.

Their action caused panic among residents of Abuja, who took to social media advising the public to avoid airport road following an attack by Fulani bandits.

But the police said normalcy had been restored and urged the public to go about their legitimate businesses.

FCT Command Police Public Relations Officer Josephine Adeh, who gave the assurance in a statement, called on the public to stop circulating fake news and partner with the police but report any such incidents to the police on time for prompt action.