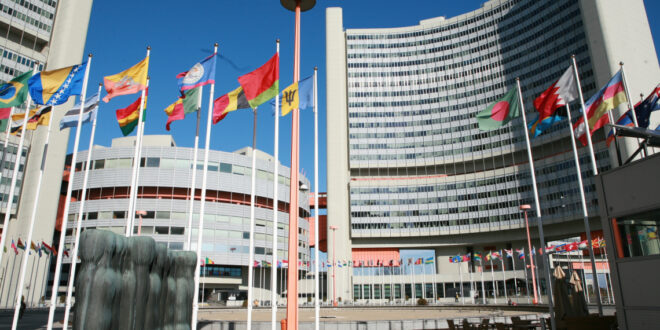 The governments of the State of Bolivia, Ethiopia and Germany have nominated candidates for the post of Director General of the United Nations Industrial Development Organization.

The nominations received by the President of UNIDO’s Industrial Development Board, in accordance with applicable legislative procedures, consist of Bernardo Calzadilla Sarmiento of the Plurinational State of Bolivia, who is Managing Director of UNIDO’s Directorate of Digitalization, Technology and Agri-Business; Arkebe Oqubay of Ethiopia, who is Senior Minister and Special Adviser to the Prime Minister of Ethiopia; and Gerd Müller of Germany, who is the country’s Federal Minister for Economic Cooperation and Development.

A forum of candidates for the post of Director General will take place on 25 May 2021, during which the candidates will introduce themselves and their vision for the Organization, and  representatives of Member States of UNIDO will have the opportunity to pose questions to the candidates.

The forty-ninth session of the Industrial Development Board, taking place from 12 to 14 July 2021, will vote on the nominees for the post of Director General and forward the results of its vote for confirmation to the General Conference of UNIDO, holding its nineteenth session from 29 November to 3 December 2021.