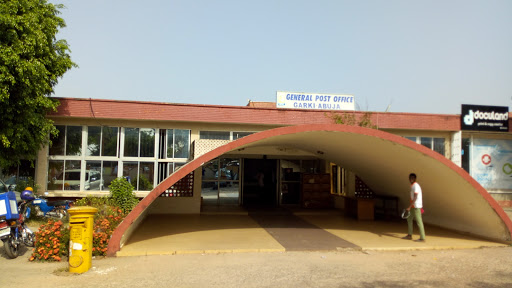 No capital vote for NIPOST in 28 years, says Postmaster-General

The Postmaster-General of the Federation, Dr. Ismail Adewusi, has blamed the lack of capital vote in 28 years for the dilapidated state of offices of the Nigerian Postal Service across the country.

He said this on Tuesday during an interactive session with journalists in Abuja.

Last week, a Nigerian media personality, Bolanle Olukanle, shared photos of NIPOST office in Victoria Island on her Instastory, describing it as a “ghetto inside” due to the worn-out chairs and overflowing bins inside the office.

The postmaster-general, however, said that lack of adequate funding had been the primary reason for the poor state of NIPOST offices.

He said, “The reality is that NIPOST for 28 years has not benefitted from any capital budget of the Federal Government, and it is still running. Most of the facilities we have require an upgrade from time to time, but it has been very difficult to get them renovated and top-notch for a long time.”

The NIPOST boss, however, said that the recent unbundling of NIPOST should lead to better facilities.

“We need to thank the President for unbundling NIPOST. Most of the facilities that you see that have been in a very bad shape will now be taken over by the new NIPOST Property Company, which would operate as a commercial entity and have the opportunity to raise capital to do massive renovation,” Adewusi said.

Previous We Should Not Transfer Burden Of Petrol Subsidy On Nigerians – Lawan
Next Over $9.5bn wasted on moribund refineries—TUC