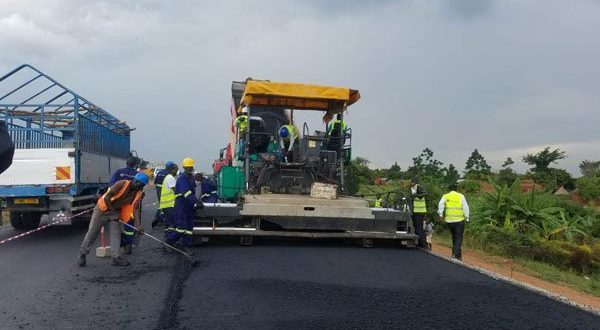 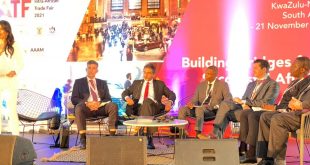 Nigeria’s Federal Executive Council has approved N108 billion for the construction of roads across the country.

According to the Minister of Works and Housing, Babatunde Fashola, the “Council approved an augmentation of an existing contract by N25 billion for the completion of the Enugu – Lokponta section of the Enugu – Port Harcourt highway.”

The Minister made the disclosure while briefing State House correspondents on decisions reached at the weekly cabinet meeting, chaired by President Muhammadu Buhari.

Mr Fashola said there were approvals for the completion of Dikwa-Marte-Mongno, Numan and Gombi-Biu roads, all in Borno and Adamawa states.

“Council also approved the award of three different roads. The first is Dikwa-Marte-Munguno road for N60,273 billion and the Numan road linking Borno and Adamawa States for N15.527 billion and the third is for Gombi-Biu linking Adamawa and Borno States, also for N7.643 billion,” the minister explained. 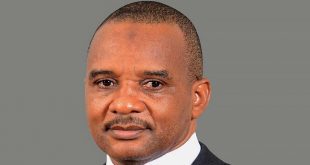