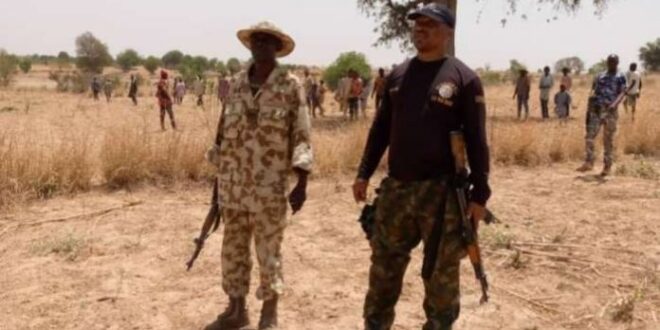 The kidnapped staff and students of Government Science College Kagara have finally regained freedom from the armed bandits in Niger State.

A top police officer involved in the counter-kidnapping operation in the State told PRNigeria on Saturday morning.

The boarding students were abducted by the bandits who were dressed in military uniforms on February 17, 2021.

A total of 27 students, three staff members and 12 members of their family were abducted after the attack on the Kagara school in the early hours of Wednesday.