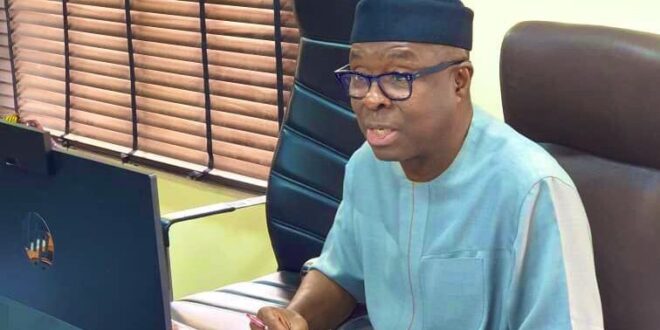 The Minister of Industry, Trade and Investment, Adeniyi Adebayo gave the charge at the inauguration of Adedeji as the Chief Executive Officer of the NSDC at the weekend,

He said the Federal Government relied on him to work assiduously towards the realisation of the country’s self sufficiency in the sugar production.

He noted that the appointment of Adedeji was based on his performance in his former positions, adding that the nation expected him to leave landmark achievements by the time he would be leaving office.

“You are therefore expected to discharge your duties in accordance with the rules and regulations as laid down in the Act establishing the council and other extant rules,”he said.

He urged him to create an atmosphere of a good working relationship with his staff, board and management to ensure a successful execution of his mandate.

In his response, Adedeji gave a firm commitment to the realization of the 1.8 million metric tonnes of sugar target set by the government though collaboration with private sector operators.

Adedeji described sugar as one of the most heavily traded commodity produced under a broad range of climatic conditions in about 120 countries .

According to him, world sugar trade averages about 64 million tonnes per year, while raw sugar accounts for around 60 per cent of internationally traded volumes.

He said, “Our fundamental objective is to continue to work the relevant public MDAs to provide the desired support and interventions to achieve the ultimate target of 1.8 million metric tonnes and with the private sector operators to achieve the goals we have collectively agreed.

“Also, we will continue to welcome the support of our principals towards the vision of attaining sugar self-sufficiency.” 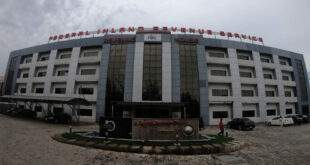